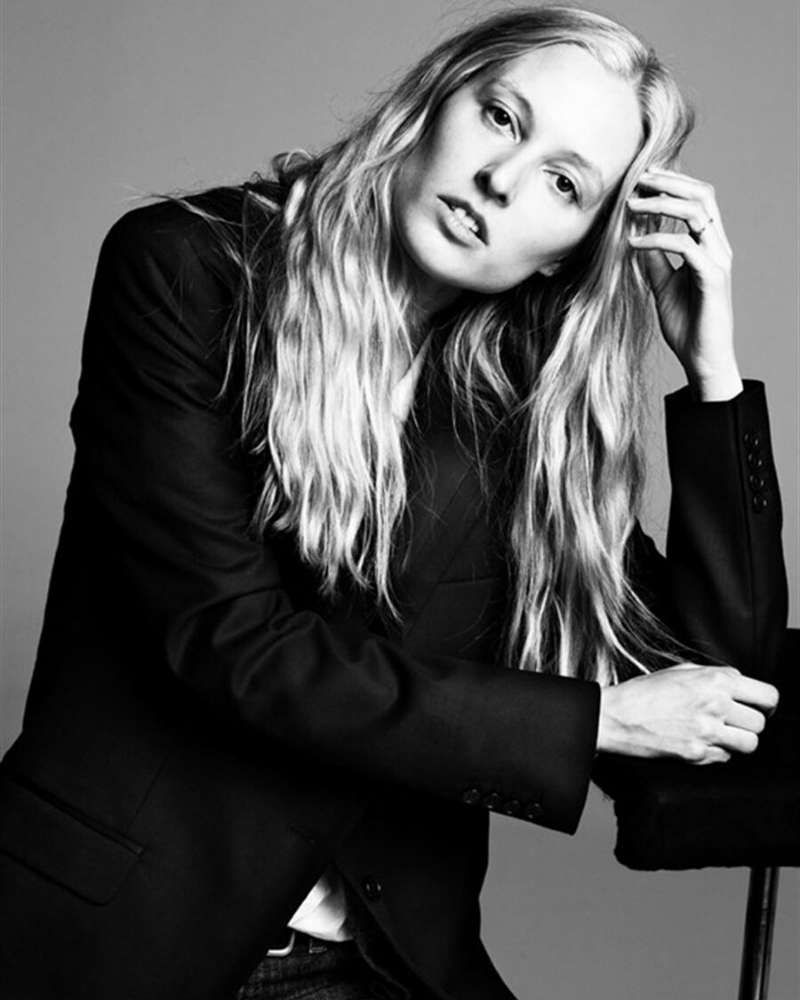 Liisa grew up in Belleville Ontario, where she was a full time student at the Quinte Ballet School of Canada. At the age of 15, Liisa was discovered by Audra Anderson while she was back to school shopping with her mother and best friend at a local mall.

Liisa has been known to support and work with organizations such as the David Suzuki Foundation which works to protect and conserve nature & the environment, and World Animal Protection for which she is an Ambassador. In particular, she worked on the ‘What’s on Your Plate’ project advocating for farm animals rights and educating people about making compassionate food choices. She is passionate about connecting people to their food, protecting our natural spaces, and the wellbeing of farm animals.

Liisa landed an exclusive with Balenciaga, appearing on the runway for their Fall / Winter 2011 collection. She recently interviewed her longtime hero David Suzuki for a nature focused issue of the magazine Purpose and Perspective. Liisa was named as one of Fashion Magazine’s ‘Model Muses of Fashion Throughout The Decades’ She has been featured on the cover of Fashion Magazine six times. She was nominated for model of the year in 2019, alongside fellow Canadians Shalom Harlow and Tasha Tilberg.

Today, Liisa is still a regular on the runway for clients such as Ralph Lauren, Michael Kors, The Row and many others. She received a diploma in herbal medicine from The Institute of Traditional Medicine, and is now a registered herbalist with the Ontario Herbalist Association. She is the founder of Greenhouse Medicine, which aims to teach children and families about using herbs and food as medicine. She lives with her 2 children, Stella and Oskar, 2 rescue dogs, 2 goldfish and hundreds of medicinal plants, in Toronto, Ontario.